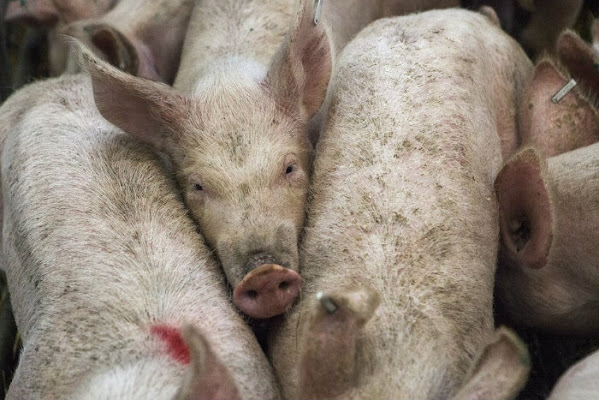 Given that so many, if not most, gatherings in Kansas City are nothing more than glorified sausage fests amongst dudes attempting to talk loudly over one another . . . A helpful guide to serving quality cured meats seems helpful for the last part of Summer.

Here's what might be a bit of promo and also a local angle on this nonkosher colon killer favorite . . .

"Krizman’s sausages also appear at a lot of backyard barbecues—at least among discerning home cooks. I heard about them from Dan Hathaway, manager at The Kansas City BBQ Store, while competing in a little event thrown in the KCBS parking lot. I asked Hathaway, who knows as much about backyard cooking as anyone, about his preferred smoking sausage, and he didn’t hesitate to pick the Krizman’s barbecue roll."

Whether or not you've made it to the spartan brick building in KCK's Strawberry Hill neighborhood, you've likely had a Krizman's sausage. Krizman's opened way back in 1939 and sells its wares to Jack Stack, Slap's, Arthur Bryant's, Hayward's and others.