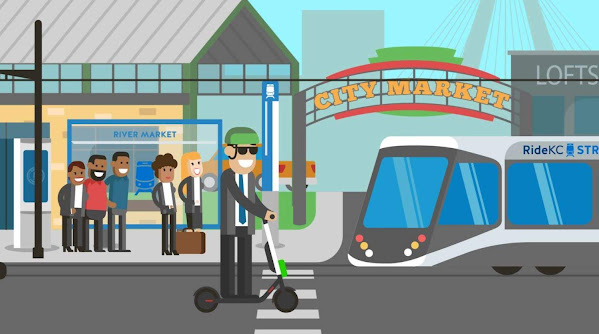 Take a peek at real estate speculation soon to ruin another local neighborhood filled with this town's worst people who are willing to spend a great deal of cash in order to build on top of their neighborhors.

City Manager Brian Platt is optimistic that what he describes as a high-level meeting with officials from the Federal Aviation Administration will favorably resolve restrictions that have stalled a planned 13-story and even a five-story project in the River Market.

“We have a meeting Tuesday with local and regional FAA officials as well as our consultant to finalize a path forward,” Platt said Wednesday. “We have a couple of options and each solves the problems with air space in the area.

By Kevin Collison A cloud that's overshadowed development in the River Market is expected to be lifted next week when city officials meet with federal aviation officials about height limits that have been hindering projects there.