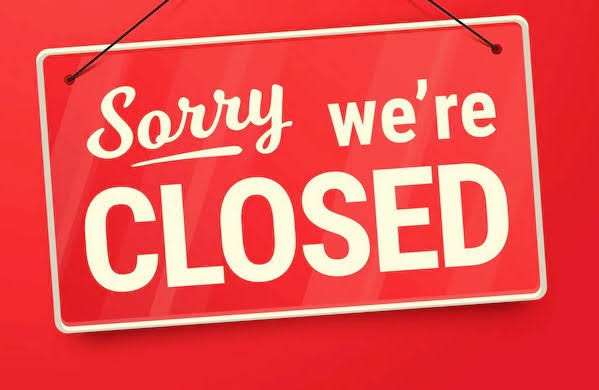 It seems that the miracle of the downtown streetcar and even Super Bowl victory couldn't help this local BBQ biz stay afloat.

"The decision to close the restaurant, which has been a barbecue staple in the KC area since its Blue Springs location first opened in 2013, comes as its operations refocus to Plowboys Foods, a collection of rubs and sauces, according to a press release. “We are very proud of what Plowboys accomplished: three metro restaurant locations spanning both sides of the state line, the only BBQ restaurant in the downtown loop, a franchise restaurant in Lincoln, Neb., plus five years as the exclusive barbeque of the Chiefs at Arrowhead,” (said the founder)

KANSAS CITY, Mo. - Plowboys Barbeque, the exclusive barbecue of Arrowhead Stadium for five years, with locations in Blue Springs and Kansas City, Missouri, announced its locations will close their doors on Aug. 14.

Plowboys Barbeque will close its restaurants in two weeks as co-owners Todd Johns and Audrey Johns will pivot to a booming business in rubs and sauces. Plowboys sauces and rubs are available in thirty countries-their top product, Yardbird Rub, moves a hundred thousand pounds a year.