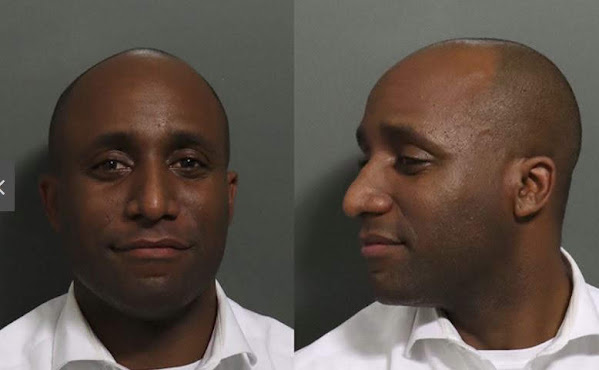 This week, opposition against the agenda of Kansas City Mayor Quinton Lucas might be the strongest we've ever seen.

From the comfort of his manor in JoCo . . . KC sports talker KK aptly acknowledges that this is the "worst week" Mayor Q has ever endured.

Another KICK-ASS TKC READER shared a glimpse at one aspect of Mayor Q's policy that deserves criticism across the board . . .

They're debating an ordinance that takes away public comment on housing packages submitted by developers.

Ordinance 220701, if passed, would streamline the process through which developers obtain incentive packages (including tax abatements of up to 25 years) by granting power to the City Manager and the Director of Finance. It would also eliminate the opportunity for public commentary.

It's a stern rebuke and the tacit reference to the Mayor's DUI bust has to sting . . . Take a look: 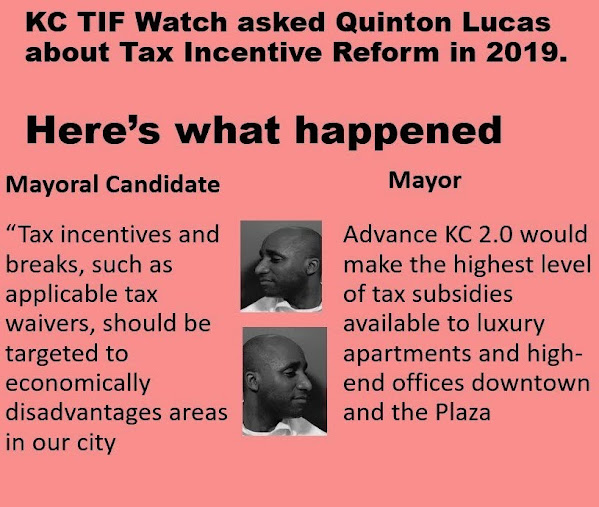 KC Tenants formerly loved the Mayor and today they're leading criticism against his agenda . . . 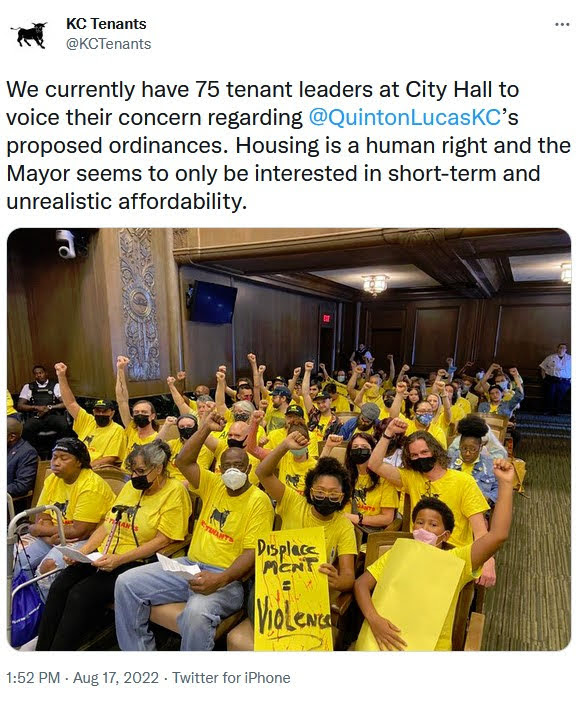 So much local resistance is likely to delay the Mayor's plan.

However, more importantly, what we seem to be witnessing is a remarkable rebuke of Mayor Q by many of his strongest supporters.