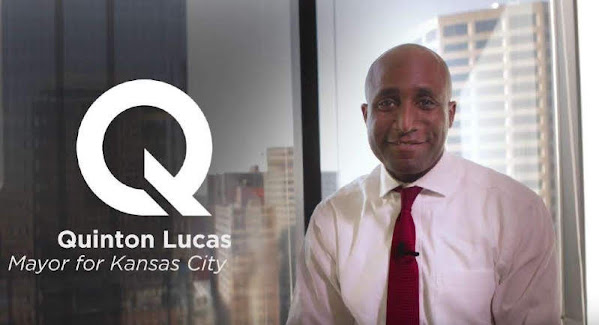 Weekend news conversation should be highlighted given that the number of people who REALLY watch MSNBC might be lower than or equal too those poor folks who have to suffer by way of reading the (almost daily) KCMO newspaper.

Here's a fierce quote from Mayor Q regarding his legal challenges against gun makers . . .

“If you are a big-time distributor you need to make sure that you’re selling guns to somebody who’s not going to violate the law afterwards.”

Consumer advocacy against the 2nd Amendment is a sketchy proposition and reasonable people might argue that this kind of courtroom gamesmanship doesn't really impact the level of record violence on local streets.

Both Mayor Sly & Mayor Q have targeted gun rights as part of their efforts to reduce crime and STILL THE NUMBERS KEEP RISING.