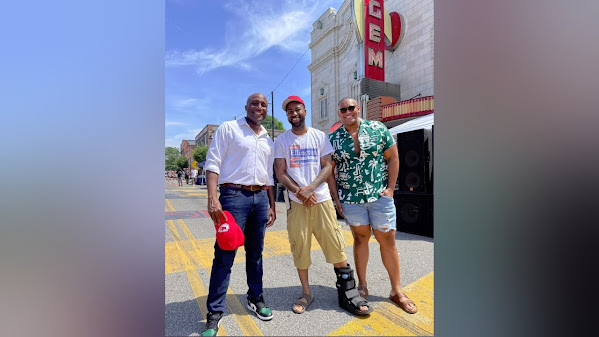 Again, we share a hopeful note and an update on a promising political career.

WITHOUT QUESTION JUSTICE HORN RAN THE JACKSON COUNTY ROOKIE CAMPAIGN OF THE YEAR!!!

He was unsuccessful in one of the tougher primaries the courthouse has seen in years . . . However, as far as raising his profile and building a platform for his activism . . . He earned impressive support along with news stories about his efforts that resonated across the globe. 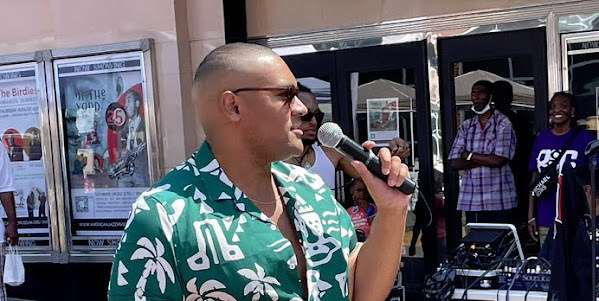 Recently, the young political activist continued his community work over the weekend in the company of other elected officials.

Over the years we've noticed many people drop in and out of the the KC's political scene. And so, this sign of continued community dedication is encouraging from this NEXTGEN activist.