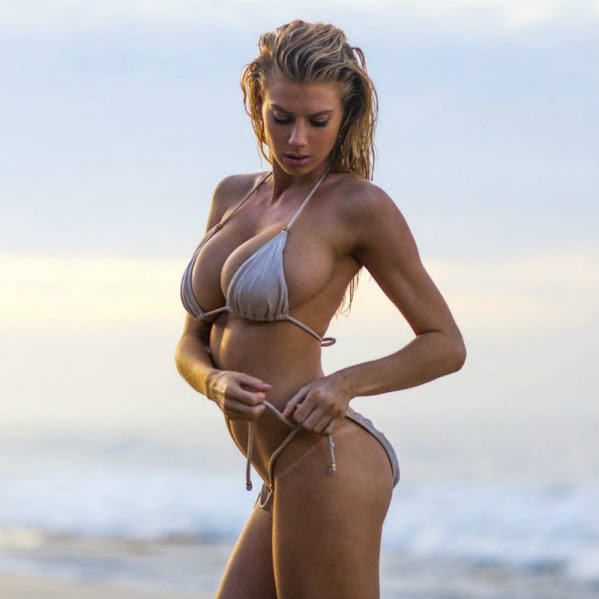 Right now we celebrate CharMac and her body of work along with a peek at pop culture, community news and top headlines.

On weekdays, Melissa Douds catches the 35th Street bus at 5:48 a.m. to get to her job as a facility worker at the Bartle Hall Convention Center. Starting at the Armour and Gillham stop in Hyde Park, she is only seven minutes from work by car, but she does not have a car.

KANSAS CITY, Mo. - When James Clifford moved into St. Michael's Veterans Center Apartments in Kansas City almost a year ago, he said he was thrilled to join a community with strong social service programs. Struggling with post traumatic stress disorder (PTSD), he said it was a great place to build connections with other veterans who have similar experiences.

KANSAS CITY, Mo. - This week, city leaders passed a resolution so Kansas City, Missouri, could apply for a federal grant that would help reduce traffic deaths down to zero by 2030 as part of the city's Vision Zero plan.

By Kevin Collison Lux Living has released preliminary renderings of its proposed Freight House Village residential and retail development at 20th and Walnut and hopes for a spring start on the 250-unit project. Victor Alston of St. Louis-based Lux Living said he's been holding neighborhood meetings in recent weeks and incorporated some of the suggestions from participants.

ST. JOSEPH, Mo. - Patrick Mahomes will start the Kansas City Chiefs' preseason opener in Chicago on Saturday, bucking a trend across the NFL of coaches sitting their starting quarterbacks for the first of their three exhibition games.

Charlotte McKinney Takes PEOPLE Inside Her Glam Night Out in Capri

Model Charlotte McKinney brought PEOPLE along for an exclusive look into glam session as she attended this year's LuisaViaRoma x Unicef Capri Gala. Check out her photo diary, as told to PEOPLE

FBI agents removed classified documents marked as top secret when they searched Donald Trump's Mar-a-Lago residence on Monday, according to a description of the search warrant receipt that lists the materials seized by federal agents, provided by a source directly familiar with the document.

Trump released a new statement amid reports that he took nuclear documents from the White House. He falsely claimed Obama kept classified documents. "How many of them pertained to nuclear? Word is, lots!" Whataboutism aside, Trump's statement notably did not deny reporting that he took top-secret documents to Mar-a-Lago.

The FBI is investigating an "unprecedented" number of threats against bureau personnel and property in the wake of the search of Donald Trump's Mar-a-Lago resort, including against agents listed in court records as being involved in the search, a law enforcement source tells CNN.

Now Kilmeade has released a statement on Twitter, telling viewers he wanted to make sure they were aware it "wasn't real." "Last night while subbing for Tucker Carlson, we showed you an image of Judge Bruce Reinhart w/ Ghislaine Maxwell that was sourced on screen to a meme pulled from Twitter & wasn't real," the post said.

WASHINGTON - The House is expected to pass a sweeping Democratic bill to combat climate change and extend health care coverage Friday, sending it to President Joe Biden for his signature.

NEW YORK (AP) - The nation's top public health agency relaxed its COVID-19 guidelines Thursday, dropping the recommendation that Americans quarantine themselves if they come into close contact with an infected person. The Centers for Disease Control and Prevention also said people no longer need to stay at least 6 feet away from others.

Medicare is poised to renegotiate the prices of some of its most expensive drugs through a historic expansion of its power, which could reduce costs for many seniors as well as federal spending on its prescription drug plan. The changes are tucked inside a massive spending-and-tax bill in Congress that includes $433 billion in investments in health-care and clean energy.

Russia's permanent representative at the United Nations, Vassily Nebenzia, says his country opposes the U.N.'s call for a demilitarized zone around the Zaporizhzhia nuclear power plant in southern Ukraine, which Russian forces have occupied since March. "The demilitarization of the station can make it vulnerable to those who want to visit it.

Salman Rushdie on a ventilator, likely to lose an eye after on-stage attack

Author Salman Rushdie is likely to lose one of his eyes and is currently on a ventilator after he was attacked on stage at a literary event in upstate New York on Friday, a report said. "The news is not good," the 75-year-old writer's agent, Andrew Wylie, told The New York Times.


Hard To Swallow Some Risk

Oral sex and cancer: What you need to know

Pathologists have raised concern about the link between oral sex and oropharyngeal cancers as the rate of cases continues to rise in middle-aged people. Thanks to the revised improvements to sexual education across the nation, we're more attuned than ever to the dangers of Human Papillomavirus - otherwise known as HPV - and its nature to be easily transmitted via sexual activity.

"Made in KC" will move into Red Bridge Shopping Center

Made in KC, a major retail organization where local businesses and artists share their crafts, will be opening their newest location in the Red Bridge Shopping Center. The gift and apparel shop will be located in 1000 square feet in the former Salon Aspen and Daily Limit spaces on the north end of the shopping center between China Dragon and Caleb's.

Buck O'Neil's Hall of Fame plaque is in Kansas City

Hide Transcript Show Transcript HERE TO KC. AS PRESIDENT OF THE -- LEAGUE MUSEUM BOB KENDRICK HAS SEEN EVERY PICTURE PAINT. AND EVERY STATUE ERECTED IN THIS BUILDING, BUT WASN'T SURE HE WOULD EVER SEE THIS WHEN I HAD WRITTEN OFF THE HALL OF FAME AS ANY POSSIBILITY FOR BUCK.

Join Art in the Loop, the Downtown Council and our other partners as we celebrate all things local on Tuesday, August 16, at the City Market. The event will feature live entertainment, branded events, and fun activities. On this day, community connectedness is strengthened by local business and resident pride.

Karen Love makes adjustments to her fluid art project at a Monkey Brain Art class July 11. // Photo by Beth Lipoff For Gary Walker, art was the only thing that could calm his mind while dealing with the PTSD he has as a result of his time in the Air Force.

Hot and humid all weekend

The overnight low will fall back to near 70 degrees. The winds will remain light and switch a bit toward the southeast, gradually bringing in some higher humidity. The highs on Saturday and Sunday will rise to the mid to upper 90s and that will put the heat index near 100 degrees.

El Que Espera is the song of the day and this is the OPEN THREAD for right now.