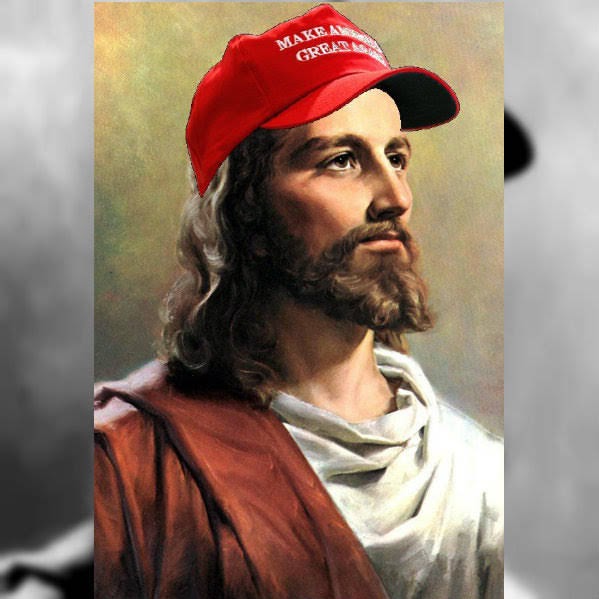 Recently . . . Kansas Catholic dioceses took an embarrassing "L" on an abortion ballot issue and the faithful might be just a bit peeved about their churches spending hundreds of thousands of bucks on culture war politics whilst so many houses of worship crumble.

Southern Baptists claim the feds are knocking at their doorstep over abuse allegations.

As the American culture war intensifies there's no doubt that religion is no longer sacrosanct despite constitutional protections.

And so we turn to a local scribe on the topic of faith & morals to unpack his perspective on the constant struggle to render unto Caesar with hopes that something sacred can be spared . . .

The idea of church-state separation in the U.S. should not keep religious voices out of the public square. Rather, it should keep the government from interfering in religion.

That said, there are -- and should be -- restrictions on what houses of worship can do politically if they are to retain their non-profit status with the Internal Revenue Service. Pastors, for instance, should not endorse specific political candidates from the pulpit.

And yet in many ways faith communities are inevitably engaged in politics.

Does your theology shape your politics? (How can it not?)

The vote earlier this month in Kansas on an abortion issue once again raised the question of how involved religious institutions are -- or should be -- in political matters. To begin an exploration of that question, I want to...