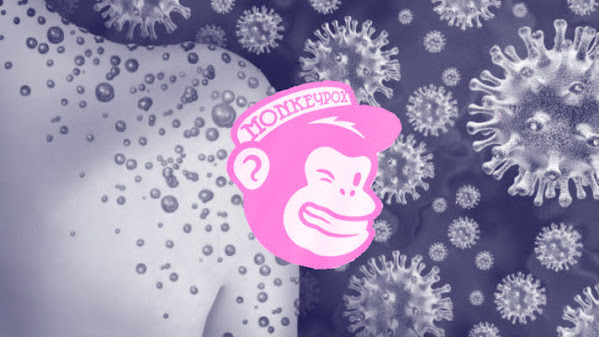 This public health update shows street level urgency for the latest plague as more people are becoming infected across populations.

The Missouri Department of Health and Senior Services has approved a portion of Kansas City’s northwest region supply for up to 1,125 people who may not know for certain they have been exposed to the virus, but who have been in high-risk areas or conditions.

“We feel the urgency that many of you are feeling. We want to give the Jynneos vaccine to people who have been exposed and anyone in high-risk groups,” said Marvia Jones, health director. “We have been working with the state and our CDC partners every day on a plan that will lead us to vaccinate more people who meet the high-risk definitions but do not have proof they have been in direct contact with someone with the virus.”

The Kansas City Health Department is responding to residents who may need the monkeypox (MPV) vaccine by establishing a survey to allow individuals to identify their risk level. The department is also taking steps to increase its MPV vaccine supply to better protect high-risk individuals.

After a bumpy start, the Biden administration is trying to smooth out the vaccination campaign aimed at controlling the country's growing monkeypox outbreak. The effort now rests on a new and untested strategy of dividing up what were previously full doses in order to stretch the limited stockpile of vaccines in the U.S.

A top official on the White House monkeypox response team on Friday sought to defend the Biden administration's actions as the outbreak worsens but did not offer substantive explanations for why it is taking so long to get the spread under control, casting the response as reactive to the disease's trajectory.

Concerns are mounting that the window of opportunity for containing the escalating monkeypox outbreak may be closing, with vaccine shortages leaving some at-risk groups waiting weeks to get jabbed. Health professionals have warned that a failure to get the outbreak under control could see it spill over into other populations or species.

The global monkeypox outbreak is now a public health emergency both in the US and globally, with more than 38,000 cases currently reported across 93 countries as of August 17. Health authorities worldwide are still struggling to get it in check: According to the World Health Organization, cases increased by more than 19 percent in the past week.


Monkeypox cancels LGBTQ event, but what is the risk?

At first it was Covid. Now it's monkeypox. Organizers of a free concert at an upcoming LGBTQ festival known as Southern Decadence in New Orleans have canceled the concert due to the threat of monkeypox.


History doesn't have to repeat itself with stigma and monkeypox

icky (not his real name), is a patient of mine: a young, gay man with a gentle soul and well-controlled HIV. He recently went to his local emergency department with a rash on his face, excruciating pain in his abdomen, and bright red blood that filled the toilet every time he had a bowel movement.

Most monkeypox cases in the current outbreak have been linked to sexual activity, but research published Wednesday by the US Centers for Disease Control and Prevention offers new insight into other ways it may be spreading.


A dog has caught monkeypox from one of its owners, highlighting risk of the virus infecting pets and wild animals

A dog in Paris has caught monkeypox from one of its owners, both of whom were infected with the virus, according to a scientific paper published on Aug. 10, 2022. This is the first case of a dog contracting the monkeypox virus through direct contact with skin lesions on a human.