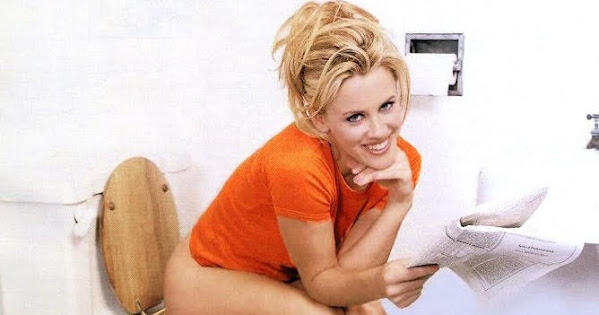 In this post we share more than a few local news items that, like old school hottie Jenny, are worth a glimpse but aren't really dominating the discussion.

The race is set for Kansas governor, and in a night of many surprises, this match-up follows the expected outcome.Democratic Incumbent Laura Kelly will face Republican Attorney General Derek Schmidt in the November general election. Schmidt beat out Kansas farmer Arlyn Briggs to earn the Republican nomination Tuesday night, and by a large margin.

With 100% of precincts reporting, Candice Alcaraz is the unofficial winner of the Wyandotte County District Judge election for Division 12. She beat incumbent Judge Wes Griffin, receiving 68.8% of the countywide vote. This makes her the first Black female district judge in Wyandotte County.

Former Kansas City, Kansas, Mayor Mark Holland will face Republican Sen. Jerry Moran in the fall after winning Tuesday's Democratic primary. The Associated Press called the Democratic race for Holland at 9:09 p.m. Holland had 41% of the vote. Paul Buskirk and Patrick Wiesner each had 19%.

Unofficial final results from Tuesday's primary show Roeland Park Mayor Mike Kelly and County Commissioner Charlotte O'Hara advancing to face each other in November's general election for chair of the Johnson County Board of County Commissioners. With all precincts' results in, Kelly was the top vote-getter Tuesday night with 91,558 votes, or about 41% of the total in the four-person primary field.


'We will be back': Value Them Both Coalition reacts to amendment vote being defeated

KANSAS CITY, Mo. (KCTV) - "This outcome is a temporary setback, and our dedicated fight to value women and babies is far from over." After the Kansas Constitutional Amendment was defeated Tuesday evening, the coalition backing the proposed amendment released a statement saying its fight to challenge abortion being a constitutional right in Kansas would not be over.


Sen. Marshall releases statement on 'Value Them Both' amendment

Congresswoman Sharice Davids is in her second term after beating Republican incumbent Kevin Yoder in 2018, then Amanda Adkins in 2020.