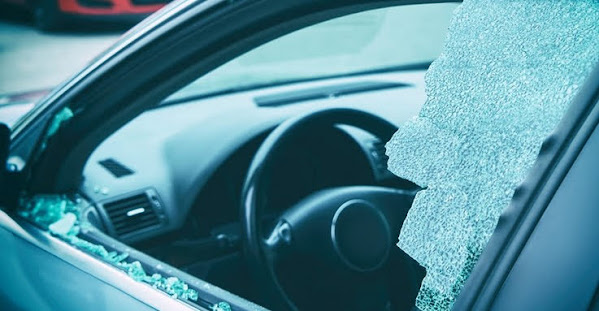 This quick collection offers a glimpse at worsening peril and crime confronting locals making their way across the metro.

KANSAS CITY, Mo - A community of people are grieving the loss of their father, husband, friend, teacher and faith leader. They say Charlie Criniere was killed in a hit-and-run incident on Saturday while out riding his bike.


Dozens of tow truck drivers gather to encourage drivers to slow down, move over

Tow truck drivers across the metro came together to honor the life of one of their own and spread awareness of the Move Over law. Ten years ago, Blake Gresham was hit and killed while helping a stranded driver on the Bond Bridge.

KANSAS CITY, Mo. - Police in Kansas City, Kansas, arrested two people suspected of breaking into 15 to 20 vehicles near the Legends Outlets. According to KCKPD, police began receiving calls about the break-ins at around 1:30 p.m. on Sunday. Police were able to identify a suspect vehicle based on descriptions received from callers.

KANSAS CITY, Mo. - Less than a week after a 24-year-old metro man was killed, his family says he was an innocent bystander in the situation. It was in the 5000 block of Olive St. Monday night when 24-four-year-old Rahjee Byers had his life snatched away from him when he was gunned down his family says.

Authorities are investigating a fire that devastated a homeless encampment Sunday in Kansas City, Kansas. Fire crews were called just before 1:30 p.m. to a wooded area behind the Midway Shopping Center, according to a post on Twitter from the Kansas City Kansas Fire Department.

INDEPENDENCE, Mo. (KCTV/AP) --- An Independence woman was sentenced to 20 years in prison for fatally shooting her boyfriend in July 2021. Katie Black, 27, was sentenced on Friday by a Jackson County judge. Black pleaded guilty to second-degree murder, armed criminal action and tampering with electronic monitoring equipment.