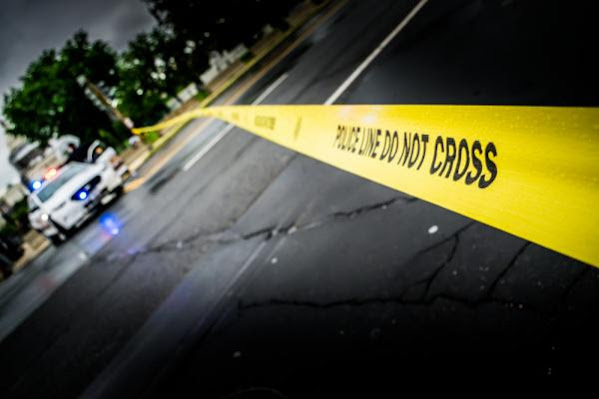 In this quick post we roundup reporting on investigations across the metro and consider police action and crime consequences.

As always we try to finish with a bit of good news.

KANSAS CITY, Mo. - Officials found a gun in a student's locker at a Park Hill middle school Friday, and a 13-year-old is in custody. The Platte County Sheriff's Office said the weapon was found at Lakeview Middle School. The school was placed on hold "out of an abundance of caution at about 10:30 a.m.

Two Kansas football players were charged with aggravated assault after allegedly confronting a man with handguns, but the case against one of the players was dismissed Friday afternoon in Douglas County District Court. Trevor L. Wilson, 21, of Tallahassee, Florida, was formally charged Friday with one count of aggravated assault with a handgun, a low-level felony, and his own-recognizance bond was set at $5,000.

A former Overland Park police officer who previously pleaded guilty to posting a threatening message on a woman's Facebook page was booked into the Johnson County jail Wednesday. Rodney Lee Wilson was arrested on a probation violation and released after posting a $50,000 bond, court records show.

KANSAS CITY, Mo. - Prosecutors charge a man with forgery for trying to steal a south Kansas City house. The probable cause statement accuses 50-year-old Miles W. Thomas of filing a fake warranty deed in Jackson County. The investigation into the crime began in October 2021.

KANSAS CITY, Mo. - A Clay County jury found a man guilty of murder for shooting and killing a man during a marijuana deal. Blade Elliott, 22, killed Trinton Phillips on June 8, 2020, in the 9700 block of North Ash Avenue in KCMO, according to a news release from the Clay County Prosecutor's Office.

After graduating from the police academy in March, Surges began at East Patrol Division. She's now at Metro Patrol Division and enjoying the career she envisioned. Surges says most of her day is spent problem-solving for residents. She's quick to point out that arresting someone is the last resort.