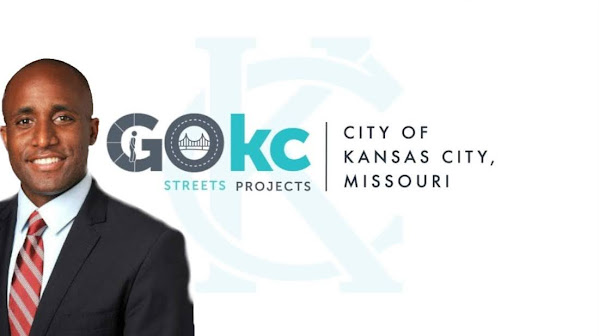 Remember that not so long ago (2017) Mayor Sly sold Kansas City taxpayers on 800 MILLION BUCKS worth of borrowed money by way of General Obligation bonds.

The cash was intended to build upon Kansas City's "momentum" and dire need for infrastructure improvements.

KC was supposed to earn sidewalk upgrades and massive improvement for in city services in return for this hefty amount of debt . . . Of course none of that ever happened.

Mayor Q will be forced to beg for ANOTHER $175 MILLION with incredibly smaller hopes, no real vision for this cowtown and far less detail about how the cash will be spent.

Take a peek at the ballot language . . .

Ordinance #220663: Calling an election on November 8, 2022, for the purpose of authorizing the issuance of an amount not to exceed $175,000,000.00 in General Obligation Bonds to finance various public improvements across two ballot questions; directing the City Clerk to provide notice of the election; declaring the City's intention to reimburse itself from bond proceeds for bond related expenditures; directing the City Clerk to notify the responsible election authorities of this election; recognizing this ordinance as having an accelerated effective date; and establishing an effective date for the voter authorization.

A few lines from the legislation stand out . . .

Paying for "entertainment facilities" is an even worse slap in the face given that most locals have neither the cash nor the desire to party in the P&L District or at 18th & Vine.

"This measure is designed as a "no tax increase" initiative since the authorization will be used over a five year period to match the roll off of existing general obligation debt."

That line just deserves a few emojis to start . . .

OF COURSE THIS IS A TAX HIKE & ANYBODY WHO DOESN'T ADMIT AS MUCH IS MERELY LYING TO KANSAS CITY!!!

It's borrowed money that will INEVITABLY & INVARIABLY be passed along to residents by way of service fees and a myriad of other 12th & Oak schemes.

The newspaper tried to cover it but their point was lost in yet another garbage screed about equity.

KCMO residents are paying the price for MSM refusing to hold Mayor Q & council accountable for their rampant and unchecked spending.