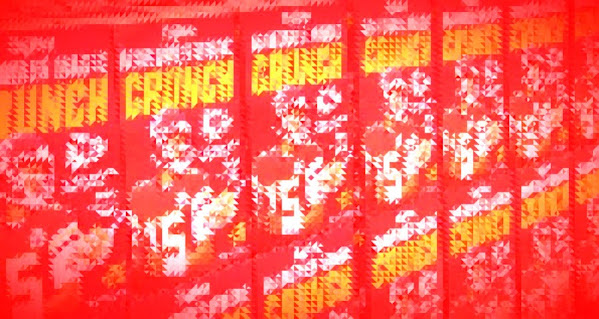 This tech play is a bad look for Kansas City's favorite baller. Yes, even it will make him a FEW MORE MILLION BUCKS in the process.

"Mahomes signed on as the face of NFL All Day, which sells NFTs, or non-fungible tokens that can be bought and sold, of the best NFL plays of the upcoming season and throughout the league’s history. Users of the NFL All Day platform are to receive an image of Mahomes, according to a release."

CELEBRITY NFTS ARE ALMOST ALWAYS A HORRIBLE WASTE OF MONEY FOR FANS THAT SEEM TO LOSE VALUE OVER TIME!!!

We just watched a worthwhile video on this topic that's worth sharing for this post . . . Coffezilla takes apart this trend and shows us how value of these projects never holds up for consumers . . .

An analysis of more than 20 elite celebrity NFTs revealed that most were down in value more than 90% after about a year and when the celebs invariability lost interest.

Kansas City Chiefs quarterback Patrick Mahomes is working on another of the high-stakes comebacks he's become known for. This time, it's not in the NFL, but in the NFT market. Mahomes signed on as the face of NFL All Day, which sells NFTs, or non-fungible tokens that can be bought and sold, of the best NFL plays of the upcoming season and throughout the league's history.


Dapper Labs Takes NFTs to the NFL With Patrick Mahomes

After success with basketball NFT marketplace NBA Top Shot, Dapper Labs is hoping to strike gold twice. The blockchain-based software development company is expanding its work in the licensed NFT sports market, partnering with the NFL on its own NFT marketplace, NFL All Day.

Here's a similar effort to sell digital goods that's actually has just a bit more utility than pawning off files that don't really do anything . . .

Patrick Mahomes partners with Fortnite as latest in Icon Series