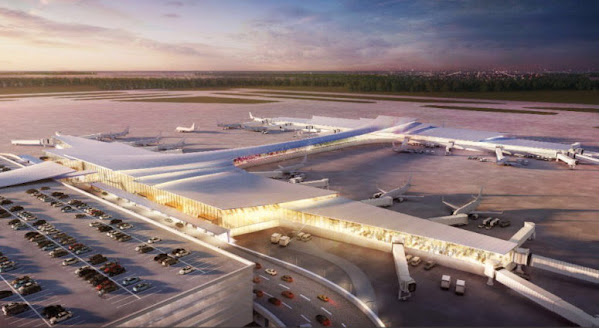 "The cuts represent about 17% of American's initial domestic flight schedule for the month, while total passenger seats were trimmed by 13.5%. As of Aug. 8, the Fort Worth, Texas-based airline (Nasdaq: AAL) now is scheduled to serve about 19,000 fewer flights than November 2021.

The nation's largest airline significantly trimmed its flight schedule for November, including slashing more than 200 flights across nine nonstop routes previously set to depart from Kansas City International Airport. However, a change in airplanes being flown out of KCI substantially lessened the blow for travelers.

American Airlines is once again cutting its flight schedule, slashing 16% or 31,000 flights during November, according to data from Cirium, an aviation analytics company.The airline said the move is "in line with our approach to network and schedule planning throughout the year."Schedule data provided by Cirium shows the largest cuts are between Chicago O'Hare and Dallas-Fort Worth, as well as between Boston and Philadelphia."Preliminary schedules are published 331 days in advance and then adjustments are made closer in based on the schedule we intend to operate," American said to CNN in a statement.