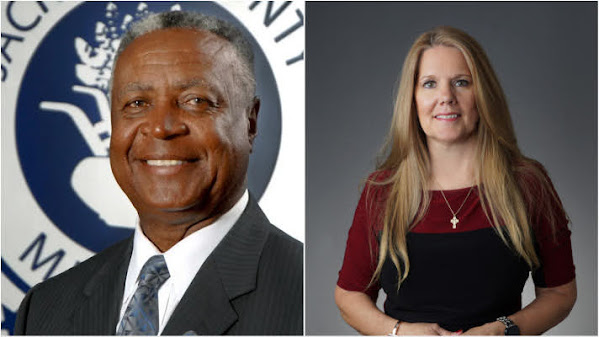 The most important election outcome from last night reveals remarkable weakness from a local legend who hasn't confronted many serious challenges during his political career that has been mostly built upon baseball highlights rather than any legislative achievements. 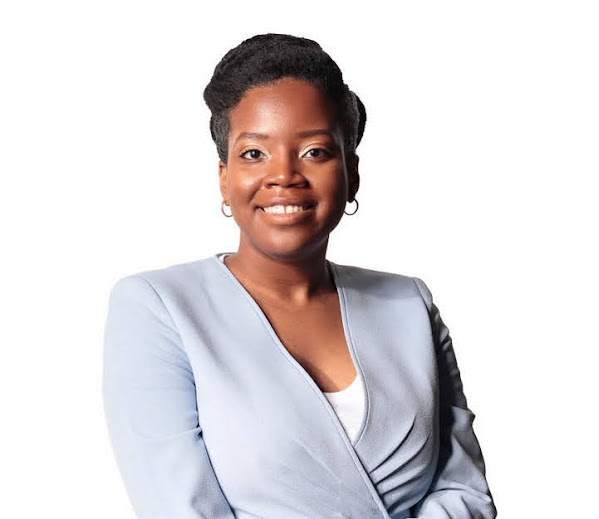 Stacy Lake is a nice person, very smart and she ran a clean campaign . . . The upstart candidate nearly knocked off the local legend given a groundswell of antipathy against Exec White following COVID lockdowns and fear of rising property taxes.

Expect to see more of Ms. Lake . . . SHE IMPRESSED A LOT OF PEOPLE from throughout the political spectrum during her rookie run.

Insiders offer a bit of hope but also remind us to remain realistic . . .

Check the returns and the numbers tell us that Jackson County remains an overwhelmingly Democratic-controlled enclave . . . 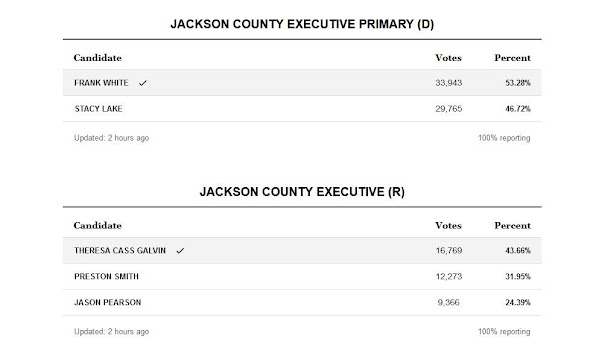 The challenge for Legislator Galvin is to win over moderate Democratic Party voters, prove she's not an extremist and that she's more concerned with the business of the courthouse rather than culture war & talk show politics.

Jackson County Executive Frank White won renomination Tuesday by beating Stacy Lake in the Democratic primary. It was the closest race out of the seven the former baseball great has run since entering politics eight years ago.