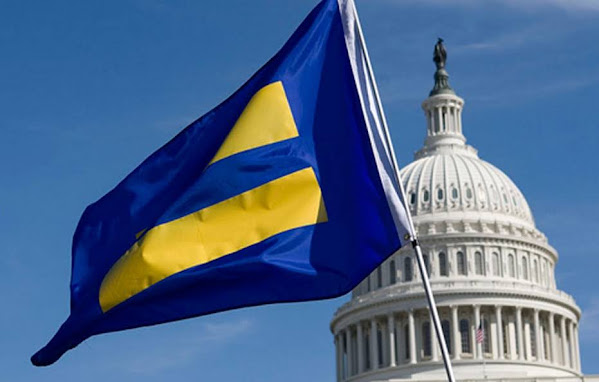 Here's a note that shouldn't be ignored even if it reveals an uncomfortable trend.

Black trans women have been repeatedly targeted in Kansas City yet local media is too frightened to call out the consistent threat of urban violence against this group.

Part of this danger has become even more insidious because even our progressive friends don't like talking about an exceptionally sensitive topic . . .

Homophobia amongst and within so-called "communities of color" is rampant and more deadly than in any other demographic.

Amongst Latinos, African-Americans and, to a far less violent degree, even some Asian communities . . . Homophobia is commonplace and even part of a cultural identity.

On the east side for the past few years the murder of trans women has been reported cautiously with very little insight into the circumstances of the killings.

Even those who protest this violence don't like to talk about an uncomfortable fact:

In Kansas City the main culprit in killings of Black trans women have been Black men.

There hasn't been one instance in nearly a decade where this statement hasn't proven accurate.

Instead of talking about the specifics of this problem and how we might address homophobia amongst communities of color . . .There's just a blanket charge of discrimination leveled at everyone.

"Dee Dee was killed in Kansas City, MO on July 24, 2022. Dee Dee's death is at least the 25th violent killing of a transgender or gender non-conforming person in 2022. We say "at least" because too often these deaths go unreported - or misreported."

HRC is deeply saddened to learn of the death of Kandii Redd, also known to friends and family as Kamila Marie Swann or Dee Dee, a 29-year-old Black transgender woman.