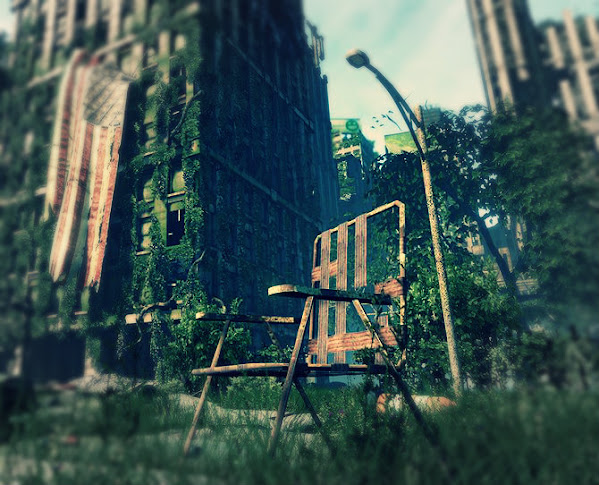 Just a quick addendum to this divisive and tragic bit of progressive local journalism . . .

The term "urban forest" might be the silliest expression we've ever read . . . And that's no small feat in the current political climate.

Apparently, green space isn't good enough for our activist friends tinkering with the East side and we can only advise CAUTION when confronting the schemes of amateur urban planners who seem to ruin just about everything the tough.

Here's a tacit admission that they don't have a plan . . .

"Kansas City has more than 5,000 vacant lots. The Heartland Conservation Alliance wants to renovate a 20-acre urban forest in a neighborhood on the east side of the city — but not until they hear what neighbors want."

Located along east 33rd and Myrtle Avenue in Kansas City's Palestine East neighborhood is a heavily wooded area - about 20 acres of vacant and overgrown trees and shrubs. Opossums and raccoons roam the area and trash is scattered all along the sidewalks around it. The space is barely accessible to nearby residents.