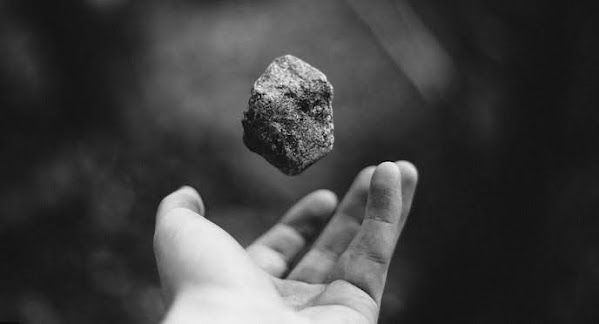 This morning we notice another sign of local violence spreading around the metro.

Mostly, Happy Rock is a place were people are only threatened by lowered expectations from life and fried foods . . . Lately, rising violence has increasingly found its way to this bedroom community . . .

Officers responded just after 4 a.m. to an apartment complex at North Broadway and NW 68th Street in response to the shooting. Police have not yet released the extent of injuries or the age of the two victims, other than to say they are both under the age of 18. Both victims were taken to a local hospital, according to Gladstone police.

GLADSTONE, Mo. (KCTV) - Two people under the age of 18 were shot and rushed to the hospital early Thursday morning in Gladstone. Officers responded just after 4 a.m. to an apartment complex at North Broadway and NW 68th Street in response to the shooting.


Two teens, 15 and 16, taken to hospital after shooting in Gladstone, Missouri

Gladstone, Missouri, police are investigating after two juveniles were rushed to the hospital Thursday morning with gunshot wounds. Officers were called to the scene of a shooting near 68th Street and North Broadway shortly after 4 a.m.