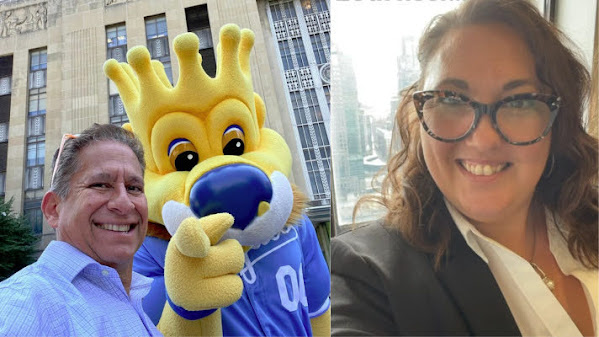 With SPECIAL THANKS TO AWESOME TKC READERS we share an important update about the life & times of a former journalist turned public info flack.

Actually . . . Mr. Hernandez has enjoyed a good run at city hall and his tenure at the top of the local guv media pyramid lasted longer than most. Given that he had a vast array of experience as a former journalist, his work evaded a great deal of criticism and was appreciated by most working reporters who covered 12th & Oak.

However, even more interestingly . . .

We want to share INSIDER DEETS on the new boss and how city hall is skeptical about her reign . . .

Soooo, the new head communications person for the city, someone with ZERO media experience and ZERO Journalism experience, gets to review every single media request, submitted in writing by us flatfoot reporter types, and craft some silly, bullsh*t answer that makes the city look good.

Word is that the Department PIO's are fuming about this, rightfully so, given their job is to respond to media questions quickly and efficiently.

We'll wait and see before we pass any judgement . . .

Still . . . After a new website design flopped and KCMO seems to be sharing less info overall. There's no denying that she's off to a bad start.