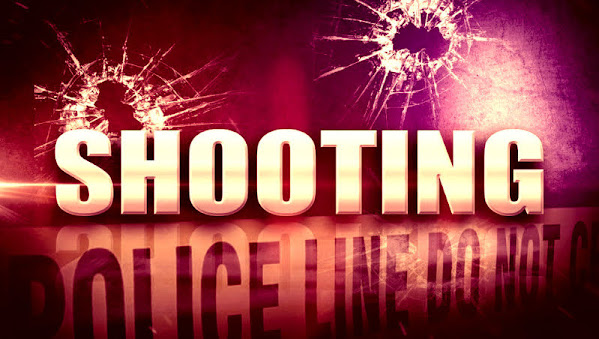 A shooting spree earlier this year meets with serious jail time thanks to a verdict in a federal court.

Check the deets . . . With the interesting part of the passage highlighted in RED . . .

Later that day, police responded to a shooting call in the area of East 31 street and Benton Boulevard.

Officers located the same SUV from the earlier shooting with multiple bullet holes in the windshield and were abandoned in the middle of a nearby street.

Witnesses told officers they saw two people flee the vehicle on foot. Later, officers found one of the suspects and recovered the Glock handgun nearby.

The handgun later matched with the shell casings recovered from the scene of the shooting as well as a 9 mm shell casing that was found in the back seat of the vehicle . . . SUSPECT has two prior felony convictions in 2018 in Iowa and in 2018 in Jackson County, Missouri.

KANSAS CITY, Mo. - A Kansas City man who was involved in two separate shootings on the same day was sentenced Tuesday in federal court for illegally possessing firearms. Deion D. Alford, 22, was sentenced to six years and ten months in federal prison without the possibility of parole.