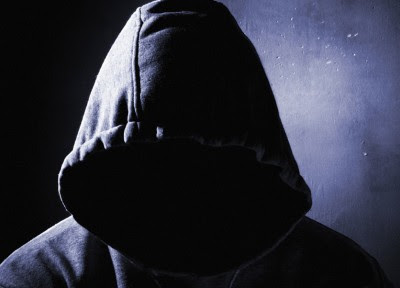 This story offers a bit of hope and a glimpse at brazen local crooks.

It seemed like it was just a matter of time until somebody was killed in the rampage.

The documents said the Kansas City Police Department was made aware of a string of at least 19 robberies of gas stations and convenience stores in the Kansas City metro area. Each of the robberies were committed in similar fashion, the documents allege, with suspects wearing face masks, possessing firearms and brandishing the firearms at victim employees.

In each of the robberies, federal prosecutors said there were at least two suspects, including getaway drivers, with some incidents occurring within the same hour.

THE SUSPECT allegedly wore similar clothing -- with at least seven of the robberies committed with a suspect wearing a distinctive black hood Nike sweatshirt -- the documents state.

The documents said investigators met with two victims of these robberies and presented a six-photo lineup to both. In each instance, the victims identified photos which pictured Dean as the suspect who committed the robbery.

KANSAS CITY, Mo. (KCTV) - Federal charges have been brought against a Missouri man suspected of committing a string of gas station and convenience store robberies in the Kansas City area from November 2021 to February 2022. According to federal court documents . . .