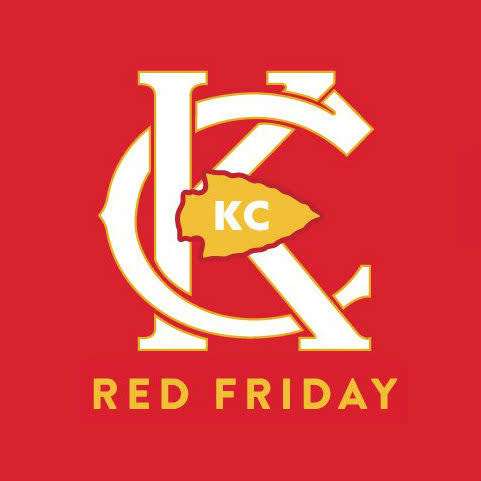 There's not a lot of faith in Patrick Mahomes as the G.O.A.T. right now.

Check this latest example . . . Also, this isn't exactly bad news given that Kansas City teams have ALWAYS played best when they're underestimated . . . Check-it . . .

“Everybody thinks I’m crazy, man. But, I think Kansas City gonna finish last, man. I think they gonna finish last. I don’t think they’re better than the Denver Broncos.” Perhaps Jones spent one too many hours sitting next to Aaron Rodgers during his time in Green Bay and has now (also) lost all of his marbles.

Speaking to Ryen Russillo on "The Ryen Russillo Podcast", former Green Bay Packers and Las Vegas Raiders wide receiver James Jones argues that the Kansas City Chiefs are unlikely to be amongst the AFC's elite in 2022.