Damn: 'In rural Missouri, it is more respectable to be a meth cook than a Democrat.' 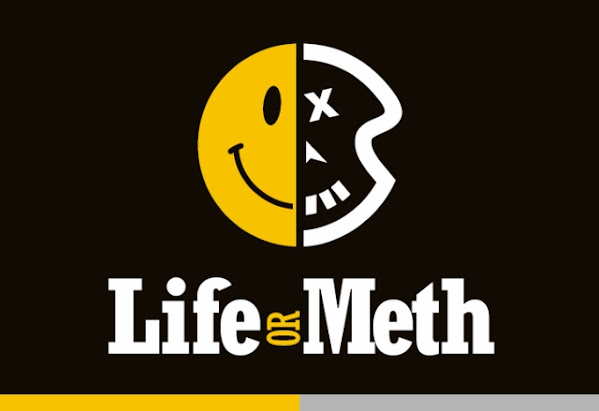 The post title says it all and everything else is just context.

A brief aside . . . This kind of writing has always made STL's newspapers much more profitable and interesting than KC's offerings . . . Mind you . . . This scathing analysis comes by way of a moderate Democratic Party columnist.

NOBODY BELIEVES TRUDY BUSH VALENTINE WILL WIN THE CONTEST FOR SENATE AND THAT MEANS MISSOURI DEMOCRATS ARE FINISHED FOR MIDTERM ELECTIONS!!!

Here's the EPIC passage from a rather brave column . . . And no Lucas Kunce would have only made the election even more costly and divisive . . .

This is not a knock on Valentine or the Mo-Mods. The Democratic Party holds no statewide offices except lame-duck auditor Nicole Galloway. In rural Missouri, it is more respectable to be a meth cook than a Democrat. Huey Long himself would likely have to change parties to get elected in bright red Missouri.

Even had Greitens gotten the nomination, Dems probably could not have won. But at least there would have been a chance.

McClellan: Whatever happened to the Missouri Moderates?

Like lizards on a hot rock, the endangered Missouri Moderates gathered at the Sheet Metal Workers Local 36 Union Hall on Chouteau Avenue on Tuesday night to bask in the warmth of Trudy Busch Valentine's victory in the Democratic senatorial primary. Her chief opponent had been Lucas Kunce, a populist.