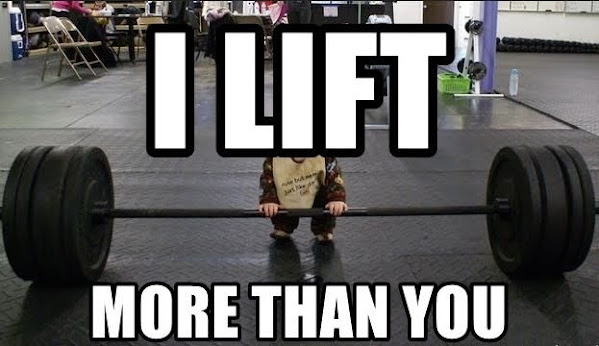 Golden Ghetto indulgence recently earned the attention of sports writers across the nation.

These are youngsters so let's not get too salty about their football record . . . Which will be forgotten quicker than prom night promises.

Still . . . In terms of taxpayer allocations and public education, this note might be of interest to parents:

The upgrade was financed by a $4.6 bond authorized by the school district and the school principal said he thinks it will enhance community “pride:”

“We’re celebrating our 100th anniversary this year, we’ve had a transition in our mascot, and so we hope that this just generates more pride in our community,” principal David Ewers said. “Right away, we’ve had alums come by and want to visit and see the facility and they’re just in awe. We’ve had community members come in. So we just hope that it’s just one more thing that our community can have an intense amount of pride in.”

What’s most surprising about this new weight room isn’t just the seemingly exorbitant cost for a high school gym, but that the football team’s record doesn’t really justify the significant investment.

The Shawnee Mission North Bison have won just 2 games in the past three seasons combined.

We wish JoCo families good luck in all of their sporting endeavors and warn that going overboard lifting weights is a great way to give yourself a hernia — Just one of may ways that golden ghetto students might suffer from high school antics throughout their adulthood.