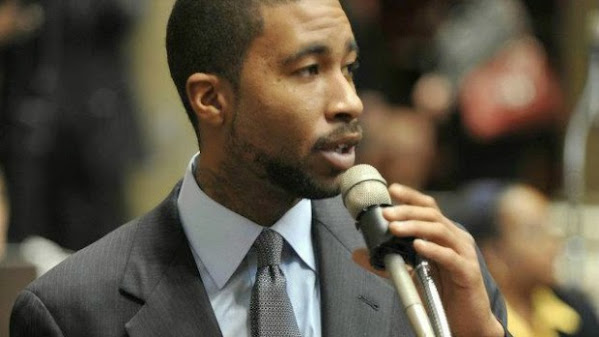 Freedom, Inc. has a vendetta against KCMO Councilman Brandon Ellington. An ill-advised poke of a finger against one of their former leaders turned into a political embarrassment and finalized the longstanding acrimony.

Councilman Ellington isn't giving any breaks to East side special interests on spending that has mostly evaded scrutiny.

Whilst KCMO throws good money after bad in the 18th & Vine District . . . Councilman Ellington is calling out the spending spree and some of questionable choices.

"Yesterday, I opposed giving an additional $100,000 of PIAC funds, out of an already appropriated $600,000 of  PIAC allocation...PIAC funds are meant for community projects."