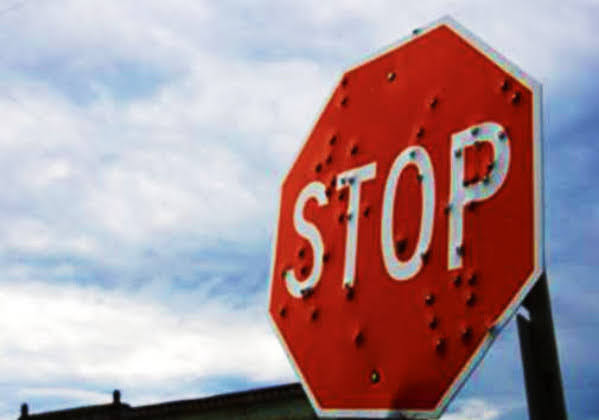 This morning the newspaper ignored their role in a deadly local crisis.

Here's part of their screed taking aim at the po-po . . .

"Her news came as Kansas City recorded its 110th homicide of 2022, a 10% jump in homicides compared to the same time last year, the second deadliest in the city’s history. Last year at this point, 100 people had been killed, according to Kansas City police data. The rise in violent deaths is made even worse by the fact that families aren’t getting the justice they deserve — or the closure they need — because of a below-average clearance rate at the Kansas City Police Department."

Anti-crime advocates say Kansas City doesn’t offer a safe, reliable program to keep witnesses safe if they do provide information on violent crimes. That’s a problem because the people most often affected by violent crime often have the least faith in the criminal justice system, and many don’t trust Kansas City police.

“People are frustrated and angry with them so they don’t cooperate even when it could benefit them,” offered Damon Daniel, president of the Ad Hoc Group Against Crime, a Kansas City anti-violence crime organization. That sets up a troubling dilemma. If the very people most affected by violent crime don’t trust the police enough to help them solve those crimes, then how will their neighborhoods ever be made safer?

The newspaper FAILS to examine the impact of YEARS worth of their own biased, negative reporting and so much anti-police advocacy they've undertaken.

Who knows . . . There might be a correlation there as well.

Meanwhile . . . An ongoing hiring crisis and a vast array of politically charged lawsuits continue to target Kansas City Police . . . Sadly, the repeated attacks are mostly supported by the so-called paper-of-record.

Kansas City is heading for another homicide record. What will end no-snitch culture?

OPINION AND COMMENTARY Tanishia Hinton of Kansas City is the mother of a murdered child. Her daughter, Shaira Hinton, was weeks away from turning 28 when she was fatally shot July 17. Despite a reward of up to $25,000 for information leading to an arrest in the case, her murder remains unsolved.