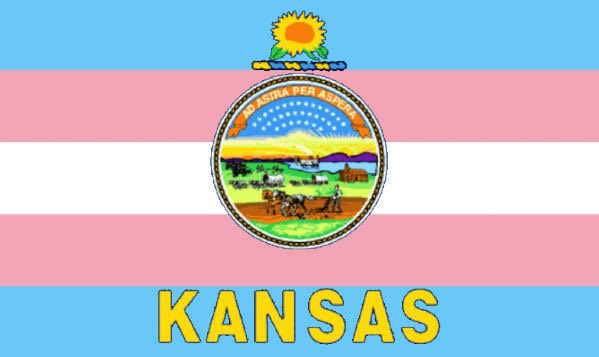 Credit where it's due . . . This right-wing blog offers a balanced write-up and even shares a quote from their opposition who claim that the high-school trans sports debate is mostly (bad) political theater.

"Some observers see a double standard in the KSHSAA position, noting its efforts to address what it sees as competitive disadvantages suffered by public schools in athletic competitions when the organization demurred the last two years on the question of transgender athletes competing against biological girls. KSHSAA took a neutral position each year on the “Fairness in Women’s Sports Act”, sponsored by Wichita Republican Sen. Renee Erickson. Each year, the measure failed to override Governor Laura Kelly’s veto."

KSHSAA seeks "Fairness" for public schools, but not for biological girls - The Sentinel

The Kansas Board of Education will consider a recommendation approved by the Kansas State High School Activities Association (KSHSAA) to effectively penalize successful private school teams in an effort to "level the playing field" with its public school competitors. But KSHSAA shied away from taking the same stand the last two years when the fairness issue was transgender athletes vs.