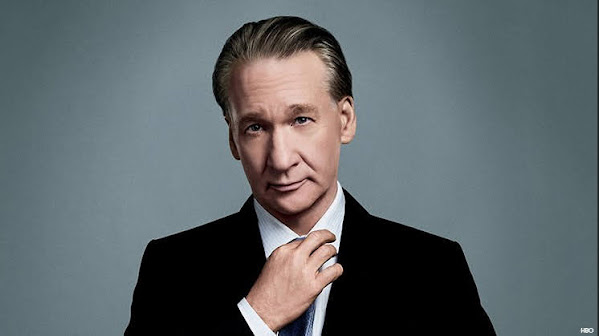 In Cali he's nearly conservative . . . Which kinda makes him a slightly less liberal transvestite in the American Midwest.

Those who follow current events might know that Maher seems to have rebranded—even distanced himself from the current American left, politically out of place as that may seem. We spoke the day after the FBI raided Mar-a-Lago, and it was remarkable how charismatic the off-camera version of Maher is compared to his unflappable, merciless, and smug on-camera persona.

He said that the chaos of the last few years can’t and shouldn’t lead to some kind of national divorce or unrest. “We can’t split apart, we just can’t, we have got to come together and find a way—it would be worse than the Johnny Depp trial. Alabama would put shit in our beds,” Maher says. “We have got to find a way to stop hating each other.”

Love him or hate him, Bill Maher is coming to KC and he's got a new routine

Bill Maher. // Courtesy Bill Maher team Comedian and social critic Bill Maher has always been a congenital smartass, and whether you love him or hate him he's still a prominent voice in American political discourse and satire. He's coming to Uptown Theater on Sept. 11, so brace yourself.