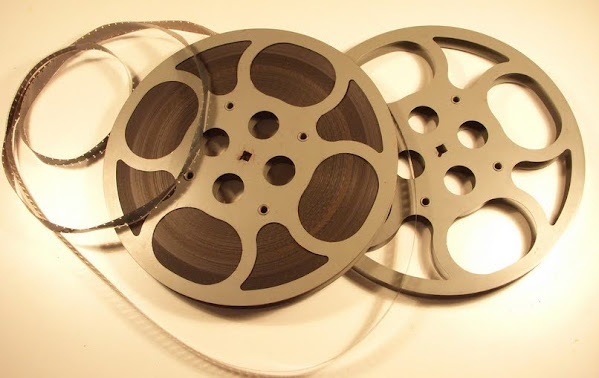 We start our morning with with a pet peeve about the low budget movie industry . . . NOBODY is shooting on "film" anymore.

In fact, even Steven Spielberg directed one of his recent projects on an iPhone.

We appreciate the independent spirit of these moviemakers who have displayed a cunning use of jargon and politically charged buzzwords in order to justify their predilections.

"The indie festival is a collection of short-erotic films featuring a realistic portrayal of intimacy. The festival encourages sex-positivity and celebrates body diversity, sexuality, gender, kink, and fetishes across the films and creators."