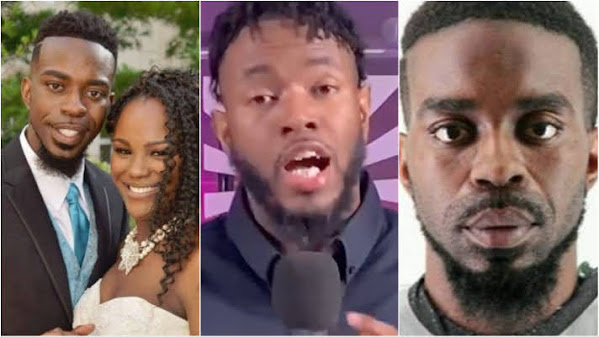 Just an interesting connection for locals to consider when deciding on which faith community to join. Some are more exciting than others.

The couple were also members of the church lead by pastor Carlton Funderburke, who called his congregation “broke, busted and disgusted” for not “honoring” him with a Movado watch and asking if he was worth “Red Lobster money?”