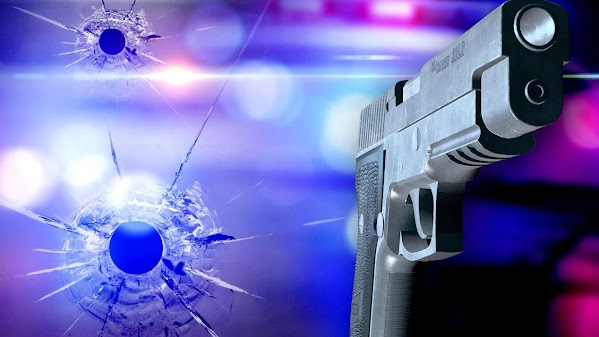 A deadly suburban shooting offers a glimpse at wild times outside the urban core as the quotient of violence continues to ramp up across the metro.

Authorities said four Blue Springs officers joined the pursuit. During the pursuit, police said the suspect displayed a gun and aimed it at the officers.

The pursuit ended on R.D. Mize Road and Sunnyside School Road when the suspect aimed a gun at the officers and was shot by one of the officers.

Police in Blue Springs are investigating a fatal shooting Tuesday afternoon involving police officers.Authorities said a man was shot by officers near R.D. Mize Road and Sunnyside School Road.No officers were hurt, according to police.According to investigators, Blue Springs police were asked to assist Cass County sheriff's deputies who were trying to stop a fleeing vehicle.It was not immediately clear why Cass County was trying to stop the vehicle.Authorities said four Blue Springs officers joined the pursuit.


One person dies in police shooting near Blue Springs Walmart