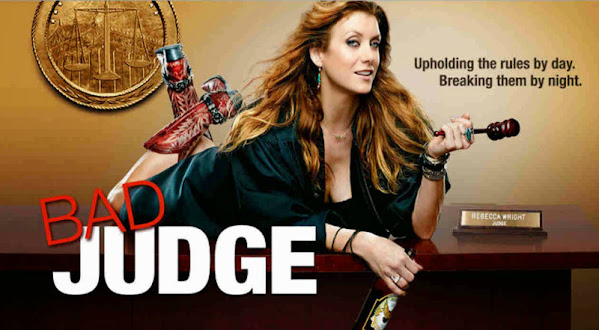 The Kansas electorate smacked down a power move on abortion rights but now legal gamesmanship might put the tragic medical "procedure" back in play.

"Six of the seven justices on the Kansas Supreme Court face retention during the November general election. Conservatives who disagree with the ruling that concluded the state constitution includes the right to an abortion could try to change the court."

Abortion rights won’t show up explicitly in Kansas this fall, but the cultural battlefield they dominate raises at least the possibility of influencing whether voters decide to toss justices off the Kansas Supreme Court..