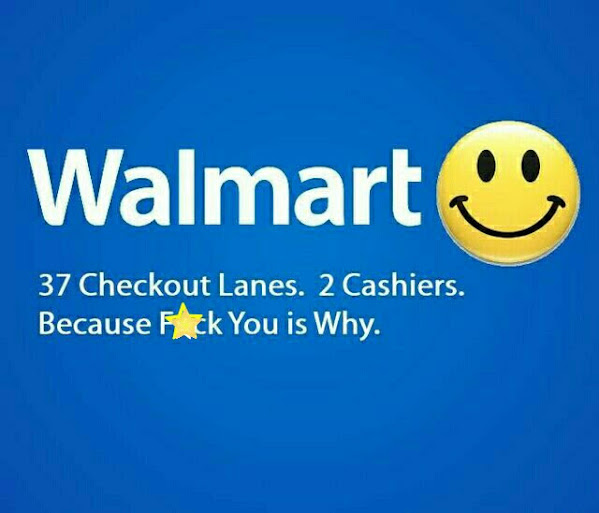 The Golden Ghetto suffers and EPIC cash defeat today that will make suburbanites even poorer and boost the fortunes of America's least favorite box store . . .

"In a unanimous decision, the court ruled the Kansas Board of Tax Appeals wrongly found Johnson County overtaxed Walmart's 11 properties there by tens of millions of dollars."

The Kansas Supreme Court on Friday dealt a blow to what's known as dark story theory, an idea used by big box retailers to reduce their property taxes. The decision reversed a previous ruling in favor of Walmart's argument that its properties in Johnson County were overtaxed by tens of millions of dollars.