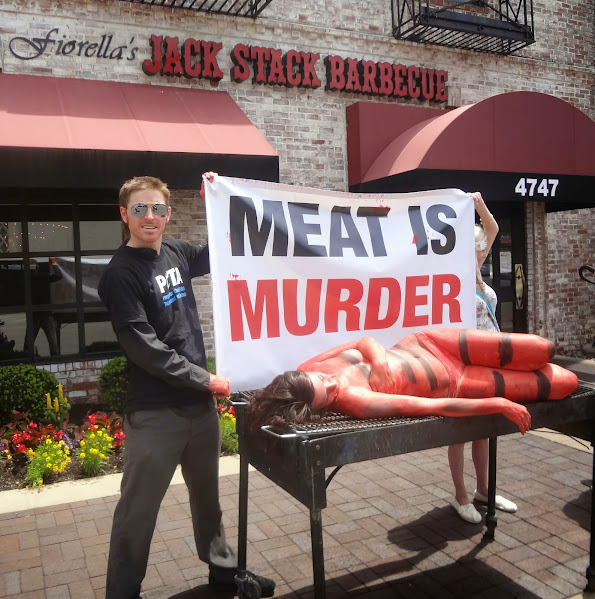 A quick reminder because it seems everybody is still too hungover to remember . . .

- Kansas City suffered more than a dozen shootings and a quadruple murder spree over the 4th of July weekend.

The KCMO homicide count stands at 77 which is tied with last year's killing pace at this date on the calendar -- The 2nd highest total in local history.

- KCPD confronts a staffing crisis and at any given moment the smallish number of cops on local streets is terrifying . . . Some patrol districts can get down to a single digit car count.

- Illegal fireworks burned down at least a couple of houses on the 4th and nobody bothers to obey fireworks laws. Across the nation it was hard to distinguish betwixt fireworks & gunfire.

- Let's not forget a LADY VOTER REVIVAL IN ORDER TO FIGHT FOR ABORTION - Whilst we're accustomed to women screaming in our direction . . . So much advocacy in service of baby death is kind of a bummer for anybody who can see the big picture.

In much the same way that the politics of victimization threatens to fundamentally transform the U.S. Constitution and single-issue female voters will lead the way toward this brave new world . . . This cowtown will defend our BBQ honor down to the last fetus.

An I-70 rivalry sounds fun but this is stupid.

But it's also fair for local news-watchers to get salty and become embittered when the MSM attempts to distract us.

Sure, the story seems like harmless & fun junk content but over the recent news cycle we've heard this news story blasted repeatedly as a matter of civic pride and rallying cry for local unity.

It would be nice if we could all agree on safer streets, less corporate welfare and more political accountability . . . But, tragically, it seems that are sugary BBQ sauce has inspired far more interest and agreement amongst the plebs who are seemingly willing to swallow almost anything.

ST. LOUIS - The Gateway to the West might also be home to some of the best barbeque in the nation, a new study suggests. LawnStarter released its "2022's Best BBQ Cities in America" study last week, ranking 200 cities based on access, accolades, and quality of barbeque. The study gave St.