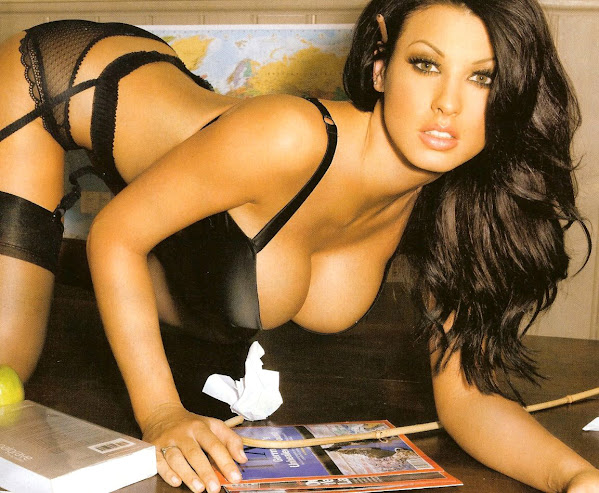 A lesson in fair play this evening . . .

We typically jest at the expense of these racial justice bloggers but today they stumble upon a valuable truth.

Despite outrage and protest . . . This blogging group seems frustrated that schools, officials and the public don't really want to create systemic change . . . This Summer. Most people are just trying to find a way to make it to the pool.

Last summer, the consortium along with Black Archives of Mid-America In Kansas City’s leadership and school staff and supporters from around the metro took to the streets to show that the community is behind racial equity and teaching truth.

But two years out from the racial uprisings and the 12 demands, there are only 5 school districts or charter schools actively working with the consortium:  Kansas City Public Schools, Brookside Charter School, Kansas City, KS Public Schools, Park Hill, and Academy For Integrated Arts.

Other school officials made initial contact, but have recently stopped responding to requests for data . . .

A large part of what the anti-racist group has been fighting is just that, districts with no vision or appetite for systemic change.

Park Hill, Shawnee Mission, Blue Valley, and Olathe have all had overt racist acts committed by white teachers and students and all chose not to dial up their commitment to the demands.  While each district again made statements, they took no meaningful systemic action in response.  Park Hill chose to allow a white teacher, who repeatedly used the N-word, to retire, rather than take action to fire him.  This despite protests led by Black students among other public actions.

Still, the racial equity consortium has kept working to elevate and support stakeholders who have close connections to their districts.

In August 2020, following the murder of George Floyd, several Kansas City Metro school districts released statements of support for BIPOC students and expressed an interest in working toward equity in their schools. In response, a consortium of Kansas City racial justice advocates introduced a list of 12 Equity Demands.