Thankfully, the demographic suspicions of many locals proved wrong again in the aftermath of NKC deadly police shooting tragedy.

Moreover . . . Our suspect seems a bit too doughy to be an "illegal" but we'll have to wait and see. At first glance and for those who are keeping score . . . Because TKC is a weak caramel latte Latino, we have a bit of leeway to speculate that he seems like the dreaded "white Hispanic" who confounds our WASP-Y mainstream pals that skipped History Of The Americas 101. 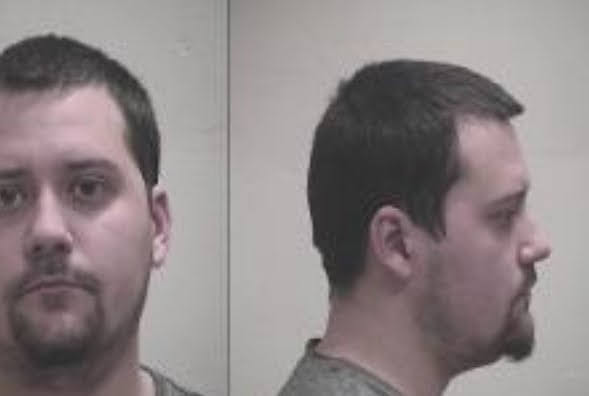 For now, here are the basics deets released just a few moments ago . . .

Joshua Rocha, 24, is charged with first-degree murder and armed criminal action. He is held on $2 million bond.

KANSAS CITY, Mo. (KCTV) - Law enforcement announced a suspect has been charged in connection with the shooting death of a North Kansas City police officer. North Kansas City Police Department Officer Daniel Vasquez died from his injuries Tuesday afternoon after he was shot by Joshua Rocha on Tuesday morning.

Authorities on Wednesday identified Joshua Rocha, 24, as the suspect in the killing of North Kansas City police officer Daniel Vasquez. Rocha, a resident of Kansas City, Missouri, is charged with two felonies: murder in the first degree and armed criminal action. He is being held on a $2 million bond.