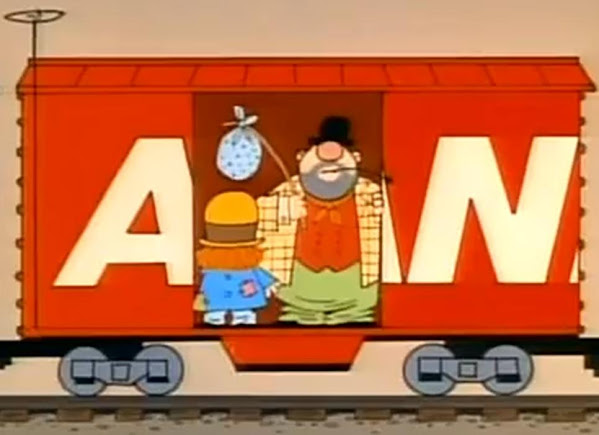 Sadly, and as many amongst our blog community predicted, the number of homeless people, camps & dumping grounds on Kansas City streets keeping rising.

Tragically, throwing more taxpayer cash at the problem isn't making it any better.

Here's proof about the rise in numbers that SHOULD challenge how locals on both sides of this issue might feel about proposed solutions:

Every year the Greater Kansas City Coalition to End Homelessness (GKCCEH) conducts a point-in-time count, essentially a census of how many people are experiencing homelessness in Jackson County.

Last year, 1,575 people were estimated by the coalition to be living without a home, and this year, the houseless population is believed to be more than 1,700, though the U.S. Department of Housing and Urban Development has yet to verify the coalition's data.

“We hear stories of what folks have been experiencing, and it's just really difficult to be able to find placements for people,” said Kora Wilkes, social worker with GKCCEH.

More people without a home in KC than ever before

KANSAS CITY, Mo. - Not everyone knows what it's like to be homeless, but with inflation putting a strain on budgets everywhere, more people are just one unexpected bill away from losing their homes. For Carlos Penn and Rob Purdy, this past year has been filled with tribulations and uncertainty as both are houseless and living at Shelter KC.