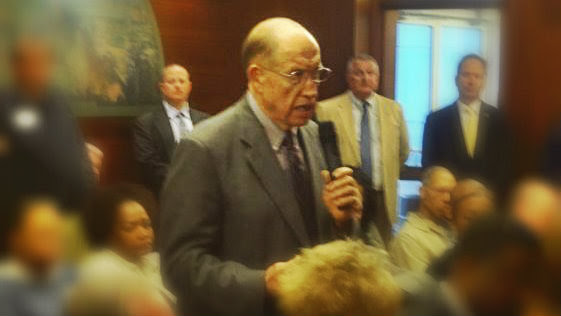 As if we don't have enough to worry about in this embattled part of Missouri . . . A former council dude advocates for a very good cause that should be coming from all that federal cash the courthouse is banking.

Here's the pitch from one of this blog's favorite old codgers . . .

The tax which funds the Children’s Services Fund of Jackson County was approved by county voters by roughly 59% of the vote in 2016, went into effect in 2017 and is set to expire in March of 2024.

Supporters hope the Jackson County legislature will vote to remove the expiration date of the tax and increase its amount to one-fourth of a cent and submit the measure to county voters for approval in the November 8 general election.

The need to extend and increase the current one-eighth cent sales tax that funds services to promote the mental health and emotional well-being of children and youth 19 and younger in Jackson County was explained at a June 29 meeting at the South Patrol Police Campus.