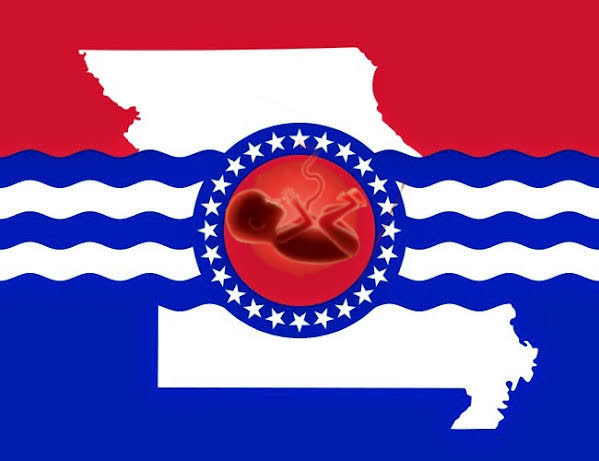 Like it or not . . . Here's a very practical glimpse at grassroots politics and how the Democratic Party is mobilizing single-issue voters to make gains.

House Democrats, who are vastly outnumbered in the legislature, are hoping to hold their ground against Republicans and perhaps even pick up seats in the Kansas City area, according to House Democratic campaign chair and state Rep. Emily Weber, D-Kansas City.

Weber pointed to the state’s recent ban on all abortions with exceptions for the life of the birthing person as a reason voters may be reevaluating their voting preferences this year.

While competitive races for the U.S. Senate and House are underway at the top of Missourians’ ballots this year, a number of state legislative races in Missouri could set the tone for the upcoming session of the General Assembly.