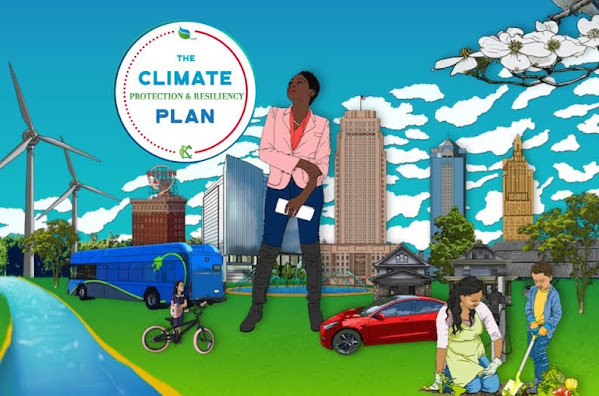 Local energy players don't seem to be paying much attention to the news . . .

At a time when Texas wind power is suffering MASSIVE FAIL . . . Missouri is doubling down on a similar project.

The planned “enhancements” add to a growing price tag for the project, now expected to attract about $7 billion in investment, Invenergy said, up from earlier cost estimates of $2 billion. Meanwhile, its boost in power capacity will enable it to deliver 5,000 megawatts of power — the equivalent of roughly four new nuclear power plants, according to the company.

The project will help unlock $7.5 billion in energy cost savings in Missouri and Illinois over 15 years, Invenergy said.

Nearly 40 municipal utilities in Missouri have long intended to buy power from the project, but now five times as much electricity will be delivered to the state — rising from 500 to 2,500 megawatts, compared with earlier plans.

Invenergy did not disclose which Missouri entities it expects will buy the additional power, but it is “confident that the customer base is there . . .”

ST. LOUIS - A developer aiming to deliver wind energy across an 800-mile transmission line that's long been stalled in Missouri announced Monday that it will expand the project's capacity for even more power.

(The Center Square) - Energy activity in the Federal Reserve Bank of Kansas City's region "accelerated" during the second quarter of 2022, according to the bank's most recent energy survey. The survey covers the 10th Federal Reserve Bank District, which includes Colorado, Nebraska, Oklahoma, Kansas, Wyoming, and parts of New Mexico and Missouri.