Should Kansas City Save Imperial Brewery?!? 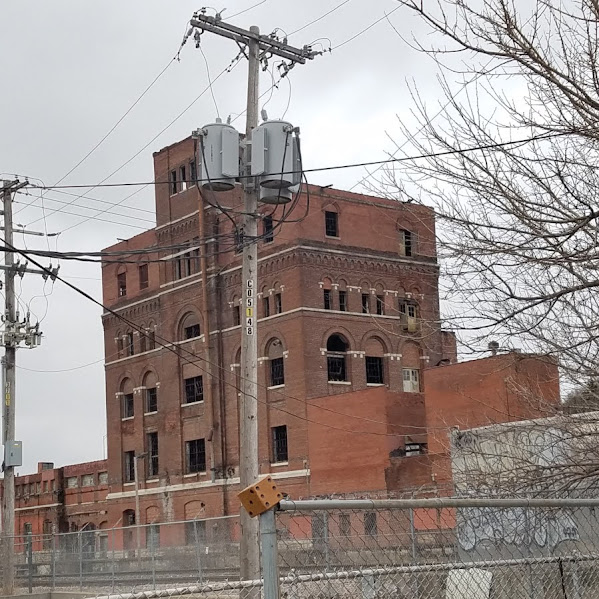 As one of the BEST & BRIGHTEST in our blog community noted at the outset of this year . . . Efforts at restoration haven't made any progress and the structure is destined for the wrecking ball.

Here's a desperate plea for preservation . . .

"The story gets old, no matter how many times I have to tell it. We look at old black and white patinaed photographs of Kansas City and hardly recognize it. So much character and history has been demolished with an eye toward the future with very little recognition of our past.

"This is more than a vacant building that stands as a shell of its former glory. It’s a shell that requires imagination and innovation."

MONEY!!! SAVING THIS DUMP IS GOING TO COST KANSAS CITY LOTS OF MONEY THAT NOBODY HAS RIGHT NOW!!!

Cut off by railroad tracks and highways . . . A new use for the place hasn't emerged even if it would make a FANTASTIC CASINO OR SPORTS BOOK or some other destination to tuck away vice from the rest of the populace . . . So far . . . The hipster plans to turn the place around haven't materialized.

You've likely noticed this six-story building. Its dark-red bricks, broken windows and impressive arches are just some of the details of its former glory. Hugging the railroad tracks and well-viewed on the north side of I-35, the old Imperial Brewery stands now despite all the odds.