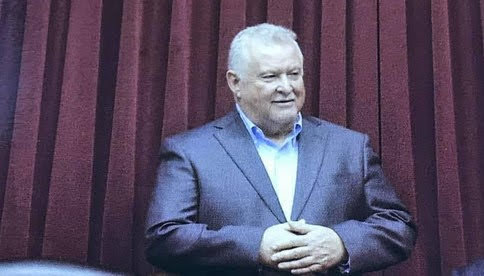 Just a quick bit of background on upcoming council races.

We've talked to a few people on this topic and locals should be prepared for a competitive 4th District contest . . . Moreover . . .

POLITICAL POWERHOUSE HENRY RIZZO HAS GARNERED AN IMPRESSIVE SLATE OF ENDORSEMENTS FOR HIS COMEBACK COUNCIL RUN!!!

The number that we're hearing is MORE THAN TWO DOZEN local leaders have already signed on with his campaign.

- A an influential Westport biz operator.

- At least half a dozen Downtown builders & developers.

And he might be peeling off or at least neutralizing union support for the incumbent.

But here's what we think is interesting about the 4th . . . Look at the monster of a district that was devised with the help of the brain trust at 12th & Oak: 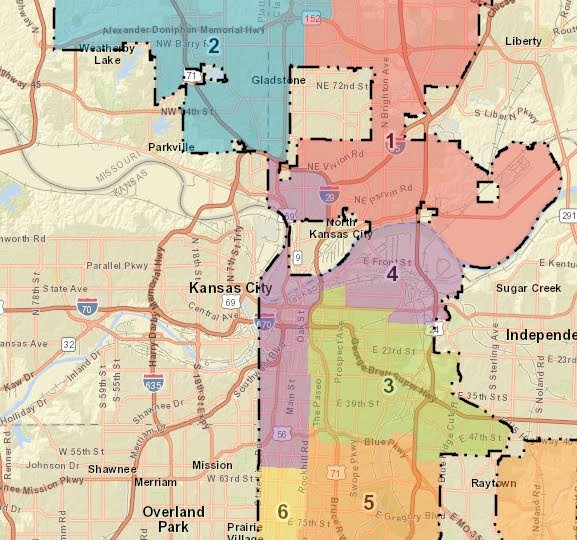 It's not pretty and will be hard to navigate for most political newbies.

Will councilman Eric Bunch cross the bridge and door knock past Vivion Rd. going north toward I-29???

For anyone getting into this contest . . . The answer to those questions will determine their career fate.