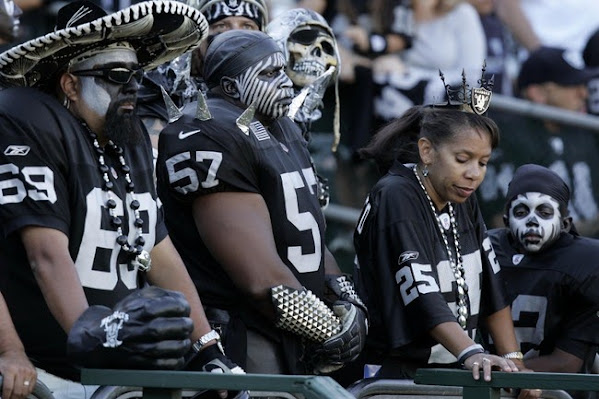 This town's football team recently completed a slew of new hires and added social media manager who offered a bit of hope but for the most part . . .

The Kansas City Chiefs front office is lily white and doesn't look like the rest of their team or their fan base at all.

Even worse . . . The Raiders are putting Kansas City to shame.

Nobody is advocating for quotas or somebody who is specifically a "diversity hire" added to the team.

Good hiring is a balancing act that is more art than science . . . And for all their talk of diversity, equity & inclusion, Kansas City is behind the curve and our local sports media is too cowardly to call them out on it.

Morgan, the former chairwoman of the Nevada Gaming Control Board, is the third woman and third African-American to become president of an NFL team.

The Las Vegas Raiders introduced a former Nevada gambling regulator Thursday as the franchise's new president, the first Black woman to hold the title with an NFL team. Team owner Mark Davis said Sandra Douglass Morgan topped his list every time after he spoke to candidates.