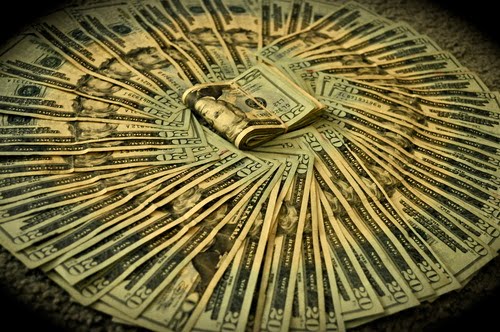 A sketchy story earns the newspaper spotlight and reminds us to remain skeptical about online adverts and motel lobby excuses.

The detective noted that the man had displayed some concern during the interview of making incriminating statements to police, but the affidavit says he was advised of his Miranda Rights and agreed to speak outside the presence of a lawyer.

In response to a question about how much the man paid through the arrangement, he allegedly said: “Hypothetically if I paid anything I would say around $10,000.”

The messages through AdultFriendFinder.com, described as a sexual encounter website, allegedly started after the man visited the site in search of friends while he was having marital problems, court documents say. He also told the detective he borrowed some money from other people to gather the $10,000

The man was also advised detectives were seeking a warrant for his cellphone. He allegedly replied: “I might sound like a John in the messages.”

A recent report of a suspicious person in a Blue Springs hotel lobby prompted police to open an investigation of human trafficking when a man claimed he was trying to "take possession of" a sex worker there, according to court records. Gary A.