Kansas City insiders advised us to check out the recent fundraising disclosures from the 4th District councilman and the paltry total form his cyclist pals. 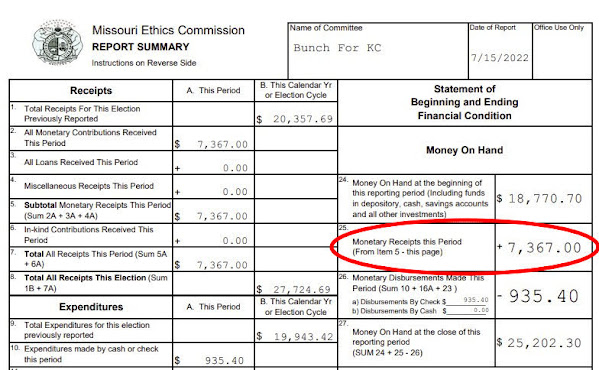 Seven grand is kinda pathetic for a councilman who was nearly recalled and now confronts in increasingly crowded field.

Accordingly and trusting the TKC science . . .

Last time around the council dude attacked his opponent for taking union money . . . Now . . . Council Dude bunch has secured union endorsements and if they don't pay up fast . . . He's going to be making his next series of arguments from a bike lane rather than council chambers.