Missouri City, Tx. Officer Recovering After Suffering Gunfire To The Face Amid More Violence Against Police 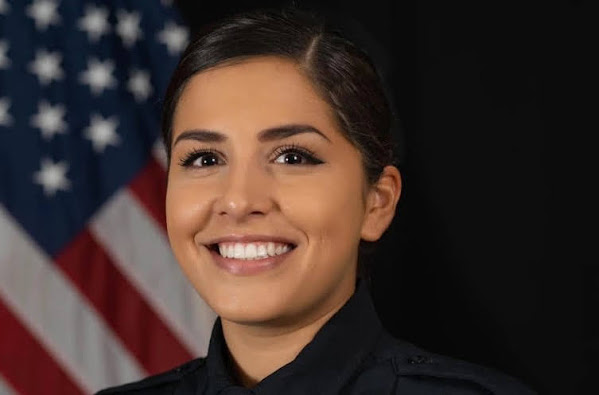 The reality on the ground . . . Violence against police officers is trending upward in the aftermath of a so-called "cultural shift" and a bevy of anti-police activism.

Crystal Sepulveda, 29, a Missouri City police officer who has been with the force for three years, is alleged to have been shot in the face and a foot after she and other officers saw a stolen car at a Houston gas station early Saturday, leading to a high-speed chase, according to KPRC and information publicized Saturday at a news conference hosted by Houston police.

The suspect — who police said was armed with “two automatic guns with extended magazines,” according to KPRC — crashed the car in front of a home about 4 miles away and ran toward the backyard before he is alleged to have fired at the officers and struck Sepulveda.

A Texas police officer is recovering after a robbery suspect allegedly shot her in the face during a high-speed chase early Saturday. The suspect died following a shoot-out with police, reported NBC Houston affiliate KPRC.