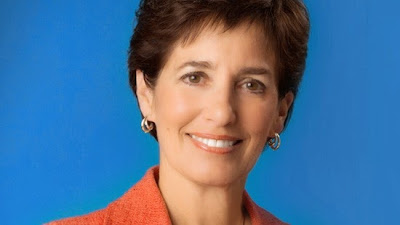 Special thanks to the BEST & BRIGHTEST amongst our blog community that sent a notable endorsement our way.

"Leawood Mayor Peggy Dunn appears as a private citizen in a new ad urging a "yes" vote on a constitutional amendment that aims to remove a right to abortion from the Kansas Constitution. Above, a screenshot of the TV ad via Value Them Both Coalition's Twitter account."

Take a look via www.TonysKansasCity.com link . . .

Another version of the video . . .