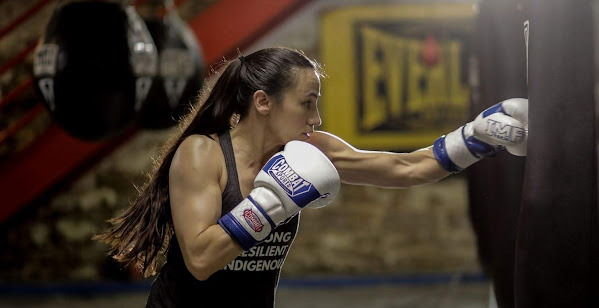 Smarter people than TKC have done the math . . .

Single-issue voters can swing elections . . . Following the Dobbs decision, the Democratic Party now leans into the "abortion rights" issue and draws from more than half of the electorate and voters amongst the most engaged & reliable demographic.

Remember . . . Not so long ago, middle-class white women propelled Rep. Sharice Davids into power despite the protestations of so many dudes in one of the reddest states in the Union.

She'll have new voters to win over after the 3rd District was re-drawn, which now includes mostly rural counties.

"I'm looking forward to getting out to new parts of the district; Franklin County, Anderson county, meeting people, learning as much as I can," Davids said.

As for abortion in Kansas---Davids says she's the clear choice for the pro choice candidate.

Kansas Congresswoman Sharice Davids is looking for a third term to represent Kansas' 3rd District. "I think the folks in Kansas are really concerned they have representatives that are actually going out to D.C.