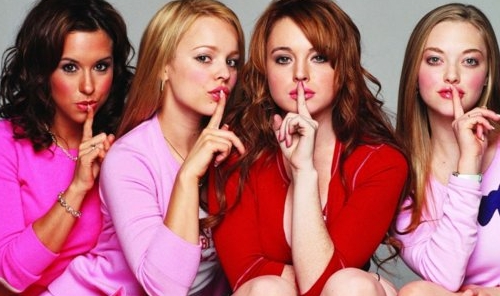 It's not that we don't think a bunch of activists preaching to the choir isn't entertaining . . . We've just seen this song & dance too many times.

As far as the issue of diversity is concerned . . . I'm sure this upcoming gathering will host a multi-racial love fest but we doubt there will be any divergence of opinion.

Don't expect to hear from any "breakfast tacos" who vehemently disagree with that angry Puerto Rican politico from Queens OR some local old school KC Black dudes with opinions that would make Uncle Ruckus blush.

Nah . . . We're pretty sure this "conversation" is something we already heard before but it remains newsworthy if only because the level of white guilt amongst progressives always amazes TKC.

The tagline for the event features this quote:

"In the 1960 there was a dream of being judged by the content of character and not by the color of skin. It is now 2022 and not much has changed."

There is a pr0n channel run by a multi-million dollar licensed corporate entertainment biz and all that it features (so I'm told) is "hookups" betwixt Black dudes who are seemingly 7-feet-tall and very "enthusiastic" white ladies who might have been gymnasts before garnering a career in the adult entertainment industry. This kind of "progress" was totally unimaginable in 1960 and now it's an "inside joke" amongst Internet denizens. 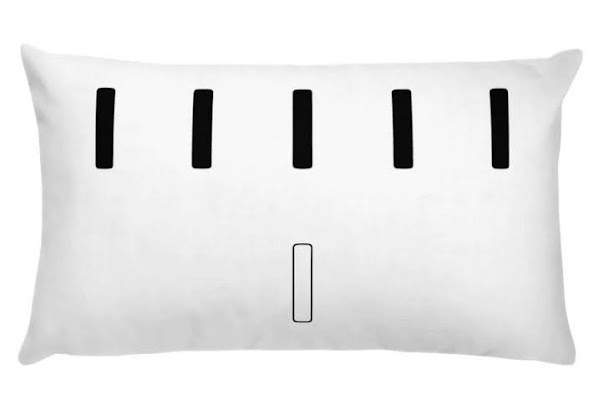 Sure, MLK's dream likely didn't include interracial pr0n . . . Given that J. Edgar Hoover had the civil rights leader unwittingly starring in his own features . . . But life is give and take.

Here's the premise and hope that some of the stories will prove novel and break from the mold:

The death of George Floyd was caught on camera for everyone that had spent 2 months locked up in the house due to the pandemic. That captured the attention of all Americans and the World.

America has a race issue.

We have listened to and allowed media to form opinions without giving the full story.

So please come join us. We will have a diverse panel to speak of their stories, and you. This is an event geared towards audience participation. Come with questions, leave with answers.

We can learn so much just from listening and speaking. This event will be one with open dialogue to help remove stereotypes.